One Punch Man The Strongest

IndoPlay All in One 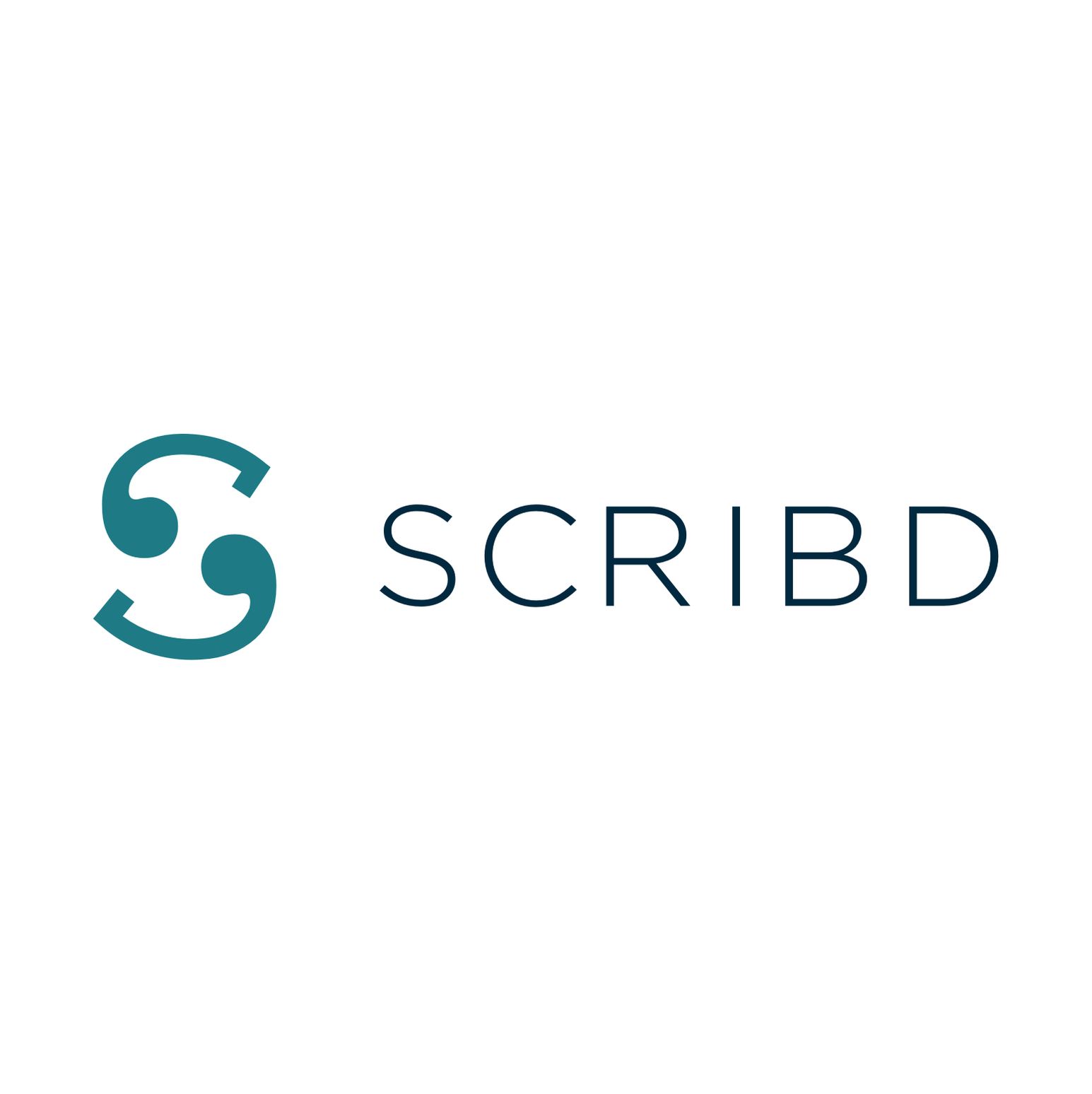 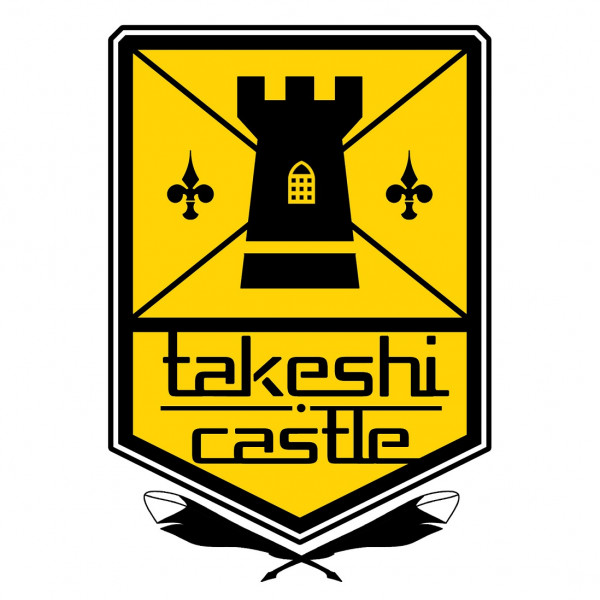 The Definitive Edition of the critically acclaimed, award winning open-world action adventure, reworked, rebuilt and re-mastered for the new generation. All 24 previously available DLC extensions have been integrated into the game, including the story-extending episode Year of the Snake and the horror-themed Nightmare in North Point. Alongside a wealth of new technological, audio and visual improvements, Hong Kong has never felt so alive.

A vibrant, neon city teaming with life, Hong Kong’s exotic locations and busy streets and markets hide one of the most powerful and dangerous criminal organizations in the world: the notorious Triads. Play as Wei Shen – the highly skilled undercover cop trying to take down the Triads from the inside out. You'll have to prove yourself worthy as you fight your way up the organization, taking part in brutal criminal activities without blowing your cover.

Undercover, the rules are different.
Key Features:
With all 24 previously available DLC extensions included and a wealth of visual improvements, Hong Kong has never felt so alive.

A mature, gritty undercover cop drama where a wrong decision can blow your cover at any time.
Explosive action fuelled by a seamless mix of deadly martial arts, intense gunfights and brutal takedowns.
Epic high-speed thrills: Burn up the streets or tear up the sea in a vast array of exotic cars, superbikes and speedboats.
Hong Kong is your ultimate playground: Enter illegal street races, gamble on cock fights, or kick back with some karaoke. There are countless ways to entertain yourself in Hong Kong's diverse districts. 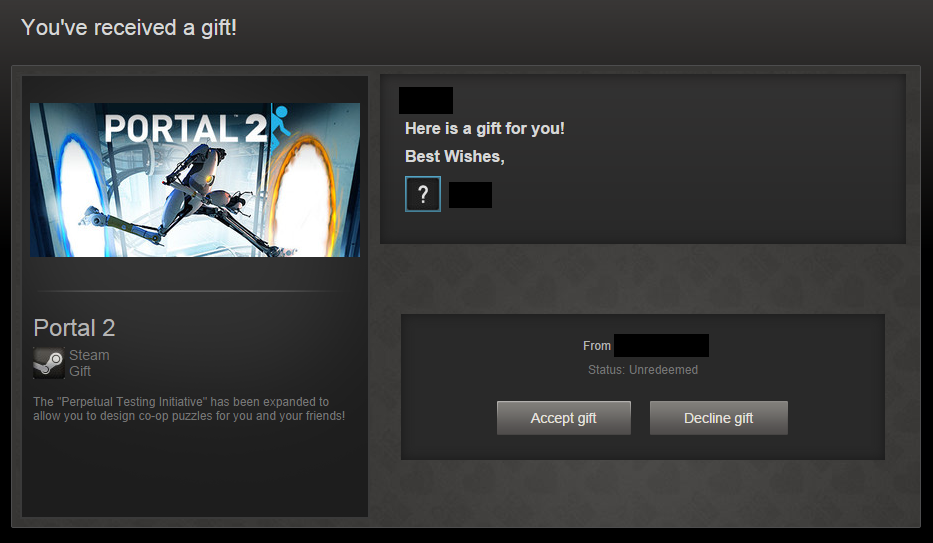 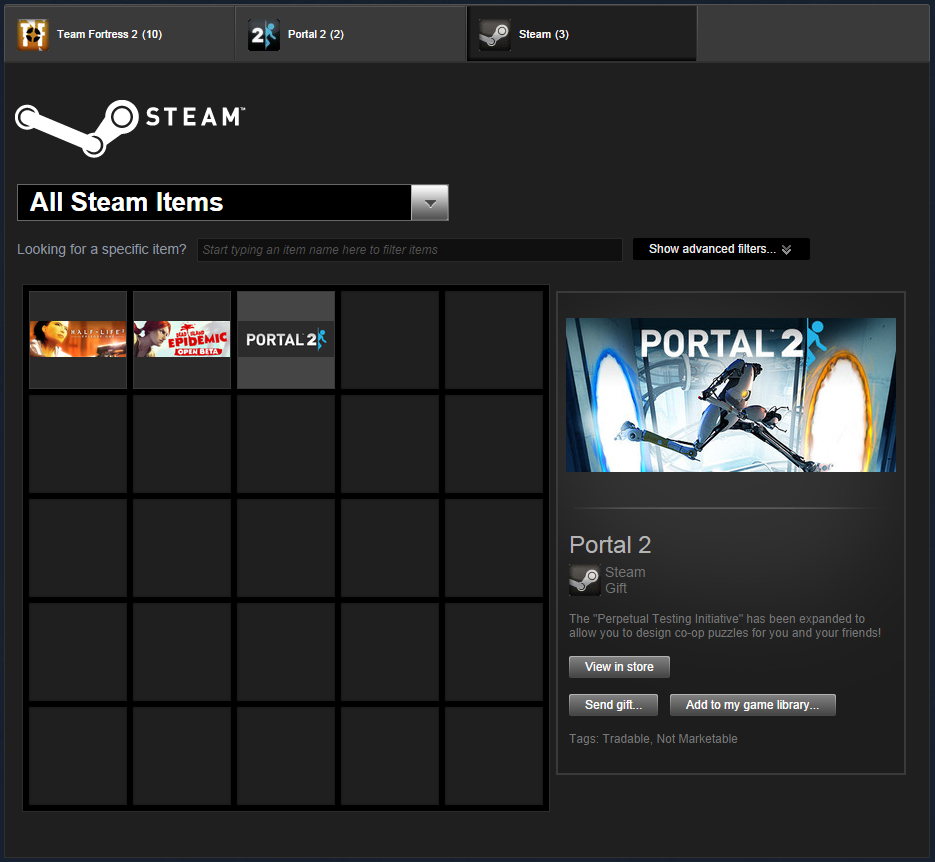 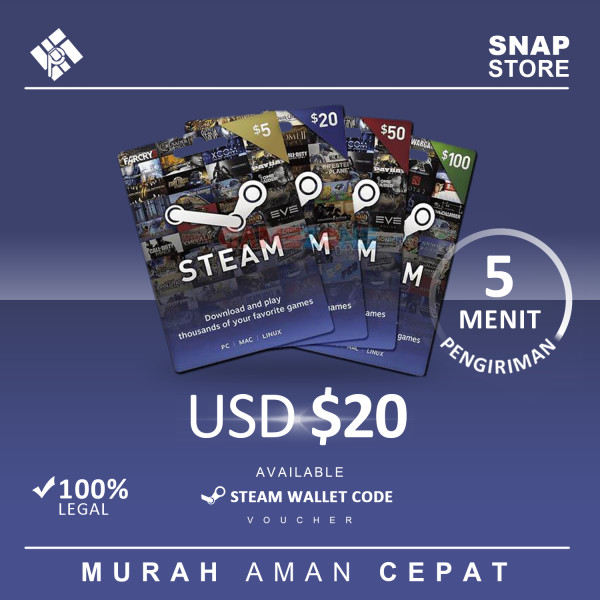 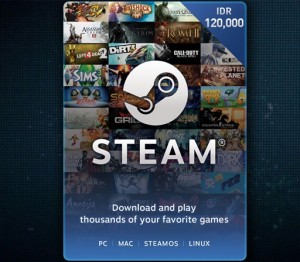 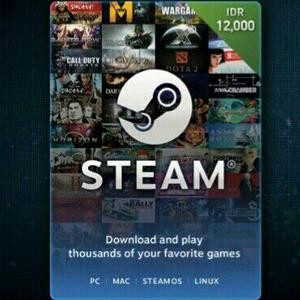 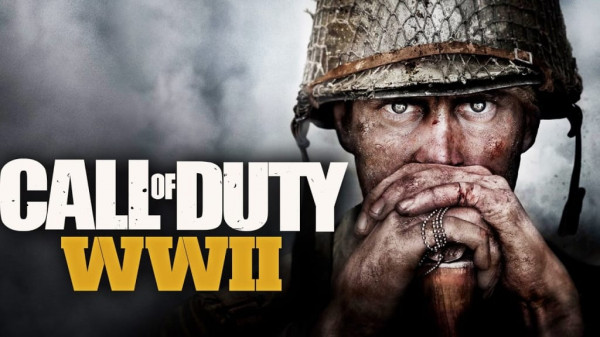 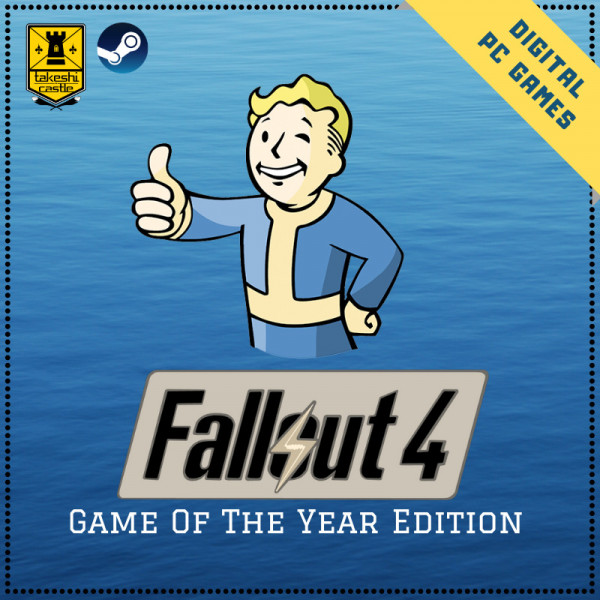 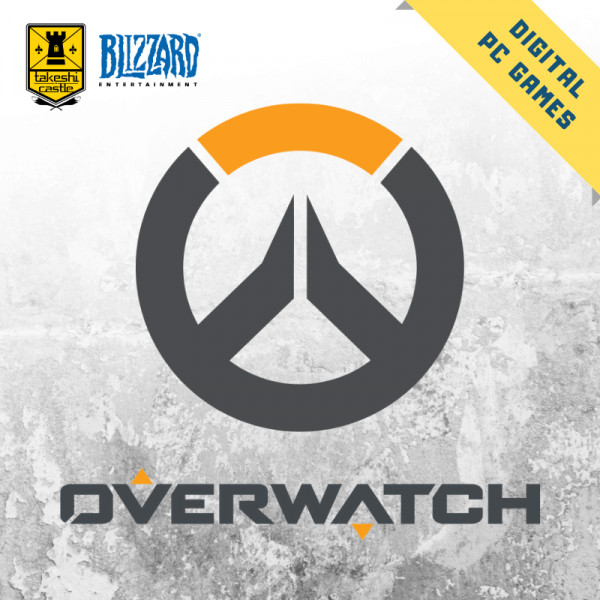 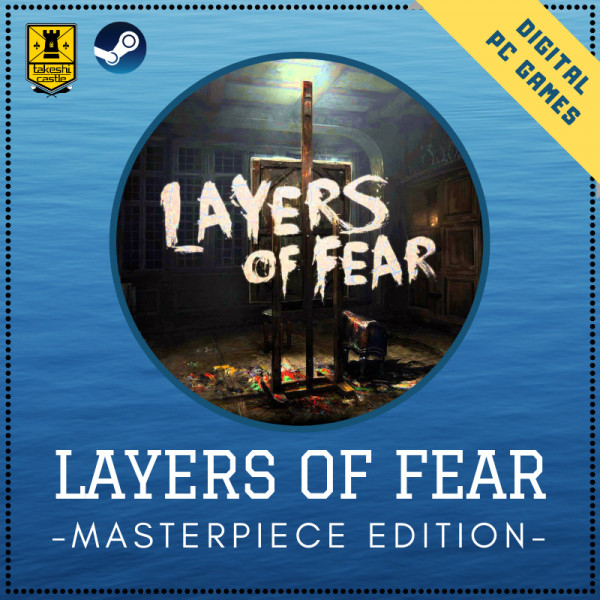 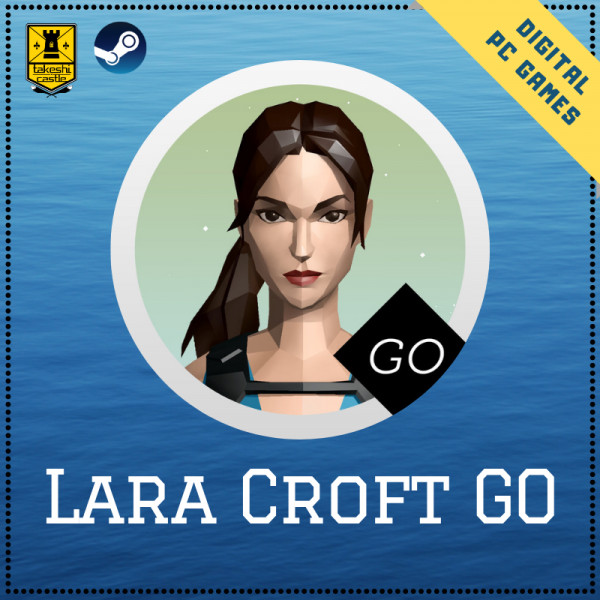