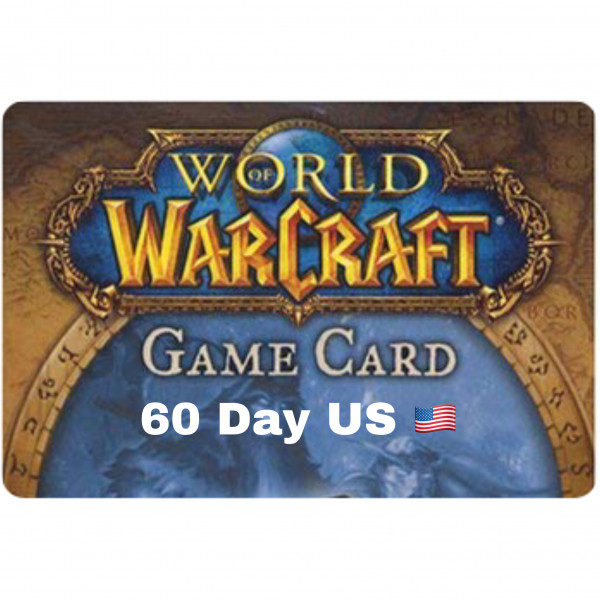 World of Warcraft | US 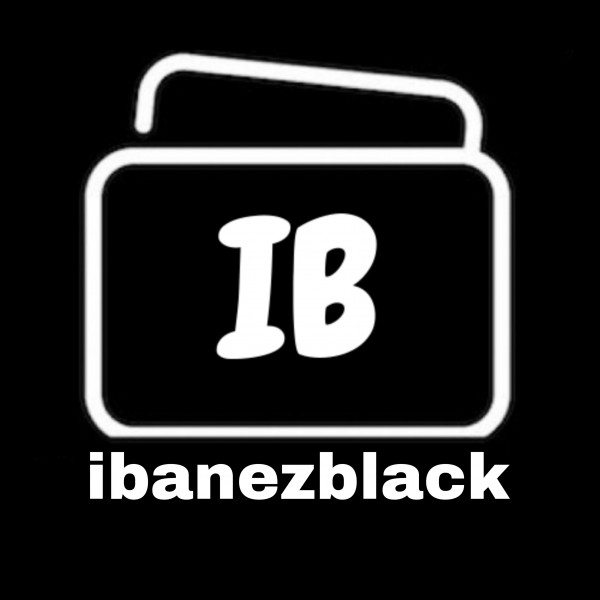 Brand: Blizzard Type: Digital Code Valid Locations: United States Not only is World of Warcraft the most-subscribed to multi-player role-playing game on the market, it is also the highest grossing video game of all time. Join the fellow 7.1 million players and charge into the incredibly huge and richly detailed world of Azeroth. Play as one of the eleven unique playable classes and learn whether you prefer hacking and slashing, casting powerful spells or protecting and healing your allies from the various and epic dangers that lie ahead! Whether you favor testing your might against fellow players in the Player vs Player battlegrounds and arenas, or you desire to work with your friends and annihilate the bosses in the many dungeons and raids for epic loot and gear to deck out your character in, WoW has something for you. Or, maybe you don’t want to fight, and would prefer to travel the different lands available to you and collect the various rare mounts and hard-to-earn titles available for your character to earn some impressive WoW-cred. Reduce the hassle of setting up a credit card to try and pay for your subscription to World of Warcraft, instead you can rest easy by simply buying this World of Warcraft Prepaid Card and redeeming it for a stress-free 60 days of play in the incredibly vast fantasy world that comprises the bestselling game of all time.